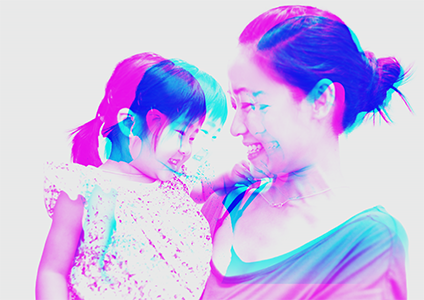 “As the judge read the decision to me, all I could do was cry. Cry of joy. Cry of freedom. Cry of happiness. Knowing I do not have to be a slave to my past because of what one person did to me. I can freely say I am a survivor.” 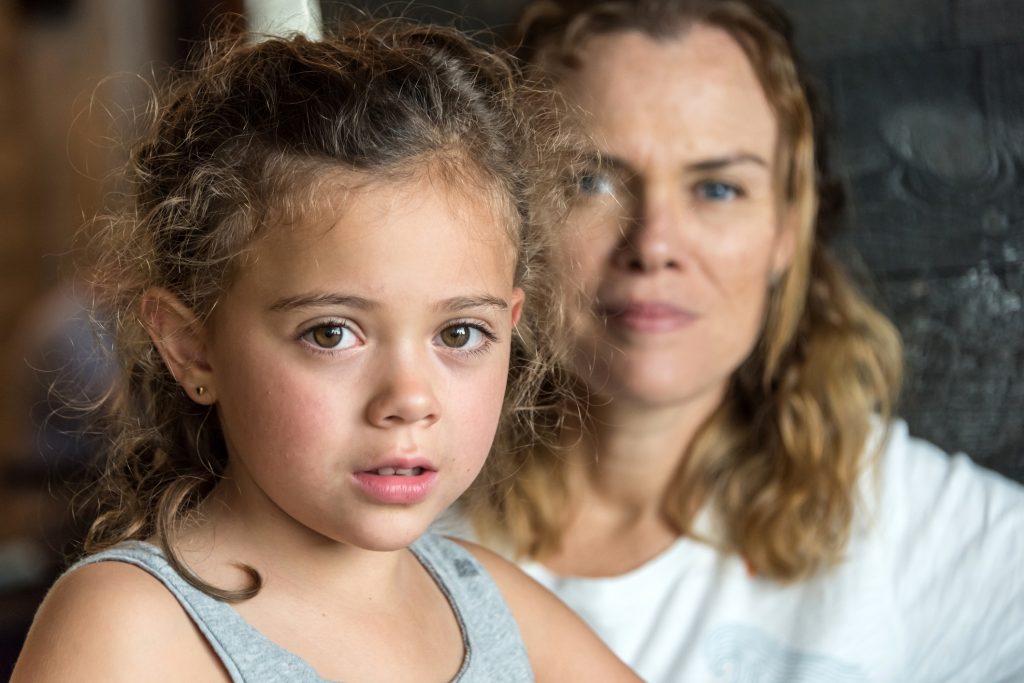 Breaking the Cycle of Violence

Josh was always the life of the party; everybody loved him – including me. We always had so much fun together, and I just knew that he loved me. We got married and had a daughter, Grace. As time went on, Josh’s behavior began to change. The abuse started with insults and name-calling. Then, he started to insist that I tell him where I was going and with whom. If I refused to tell him, he slapped me and called me names. Eventually the violence escalated to more severe beatings. He kicked and punched me. Then, he demanded sex. If I refused, he forced himself on me. I worried about how all of this violence was affecting our daughter. I didn’t understand what had happened to the man I fell in love with, but I knew that we needed to get away from him.

When I finally mustered up the courage to tell Josh that I wanted a divorce, he was uncharacteristically calm and quickly agreed. He realized that my financial circumstances would not allow me to get a place of my own. The divorce was possible, but freedom from Josh was not. I didn’t have the financial resources to find a different home for Grace and me. Josh continued hitting me and calling me names. I was so defeated, I filed for divorce, but I was still stuck in this never-ending circle of abuse.

One night, when I got home from work, Josh was in a very bad mood – looking to pick a fight with me. With Grace looking on, he called me names and told me that I was worthless. He became enraged when I stood up for myself. He punched me in the face and chest. I fell on the floor and looked up to see my daughter crying. At that moment, I realized that I couldn’t allow her to be his victim too. The next day, I filed for a temporary restraining order, sought help at the Family Justice Center, and learned about Partners for Women and Justice. My Partners attorney negotiated an agreement that provided me with protection from Josh, provided Josh limited visitation with Grace, and included child support that enabled us to have a safe home away from him. The day the agreement was finalized, I cried tears of joy. It was a relief to know that we would finally be safe. 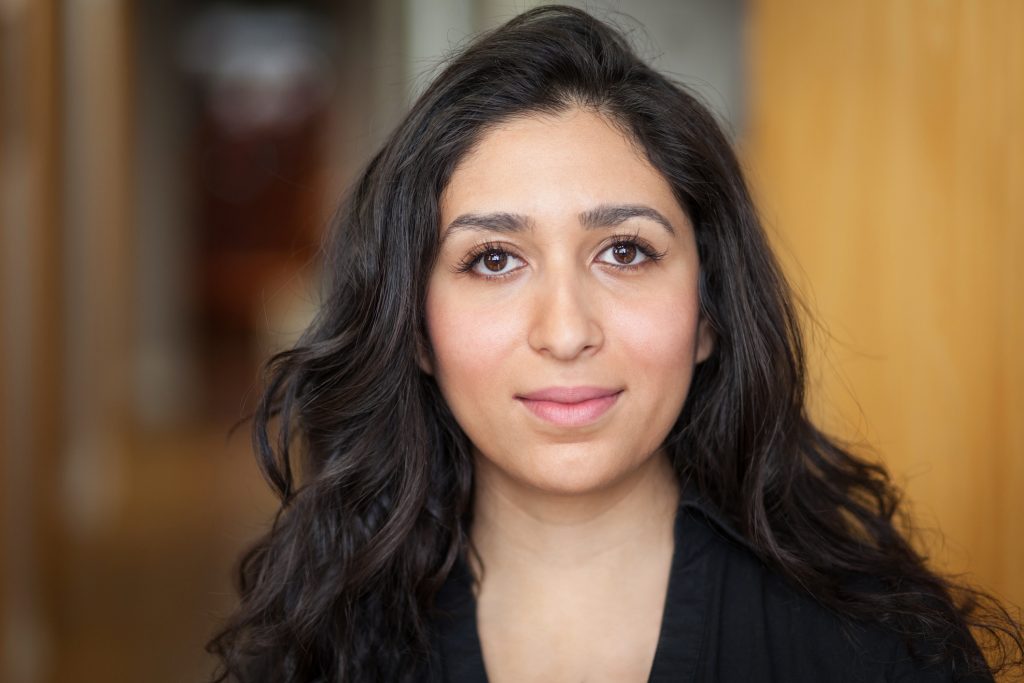 When I was 13 years old, my parents wanted me to have a social life and encouraged me to spend time at our local community center. They worked long hours and liked knowing I had somewhere safe to go after school. Most days, I would head to the center after school, spend time with friends, do homework or participate in an activity. The more time I spent at the center, the more I got to know the staff. My favorite staff member was Mike. He was friendly, funny, and always willing to help with homework or listen to a problem. He helped guide me through the difficult teen years by being a constant source of support and someone I relied on. He was like a second father. Occasionally, when talking in his office he would reach over and rub my leg. I thought it was strange, but I didn’t want to overreact. Then one day, everything changed. That was the day my boyfriend broke up with me and I was devastated. I turned to Mike for comfort and support. After talking with him in his office, I got up to leave, and he came around his desk and gave me a hug. He rubbed up against me, kissed my neck, and smelled my hair. I asked him to stop, and he became angry and called me a tease. After that incident, I avoided Mike, but he constantly texted me – commenting on my appearance, asking me to meet him, and some texts even ridiculing me. After a year of keeping his behavior secret, I told my parents what Mike was doing. My parents were outraged and went with me to our county family justice center, where I was referred to Partners. With Partners’ help, I secured a Final Protective Order against Mike. When the judge looked me in the eyes and said, “I believe you,” I felt like someone had jumped into the ocean and pulled me to the surface. I could finally breathe. I was no longer a victim- I was a survivor. 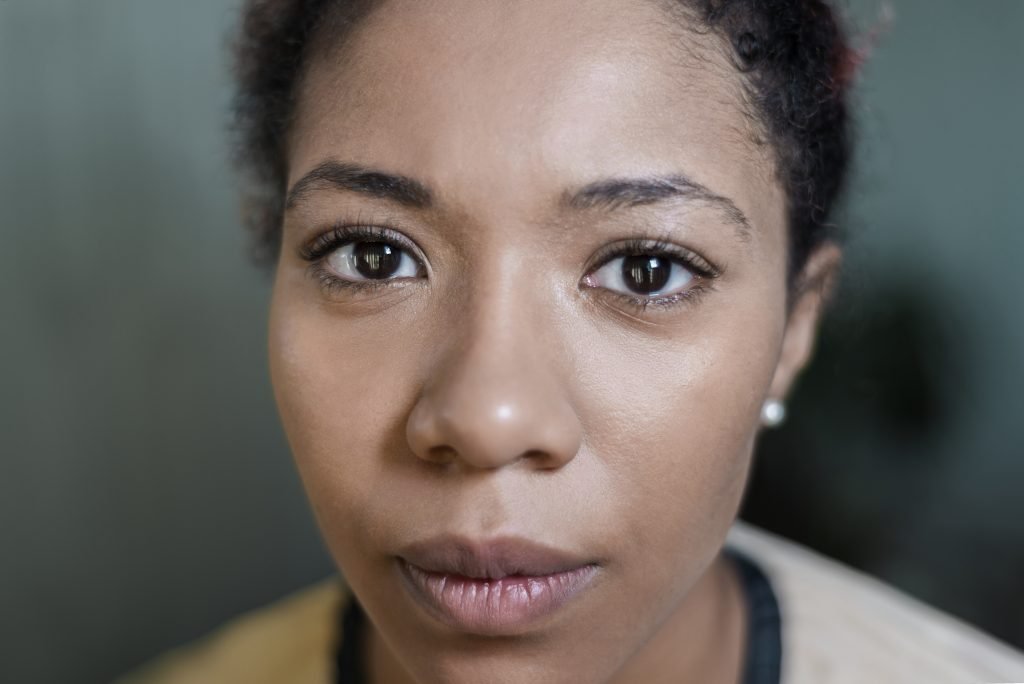 This last year has been very difficult for me. For years, my husband Darren bullied, threatened, and hurt me. I finally built up the courage to leave him, but then the COVID-19 pandemic hit and I lost my job. That same day, he threatened me with knives. That was the moment I knew I had to get away from him if I didn’t want to end up dead. I called the police and obtained a temporary restraining order. Although, he wasn’t allowed back in our apartment, he kept coming back and trying to get in. I was so scared that I often slept at my friend’s house. With no job and no income, I was dependent on him to continue to pay the bills even though he was no longer living in the apartment. I applied for unemployment benefits in May but did not receive anything until November. During that time, I was in a terrible financial situation. My wifi was cut off. I couldn’t find work, and I was worried about becoming homeless. With so much chaos and fear in my life, Partners was my lifeline. My Partners attorney helped me to secure the safety provided by a final restraining order. I am proud that I found my way out of an abusive situation. I could not have done it without Partners’ help!

To protect the safety of our clients, all names are changed and all photos are representations.